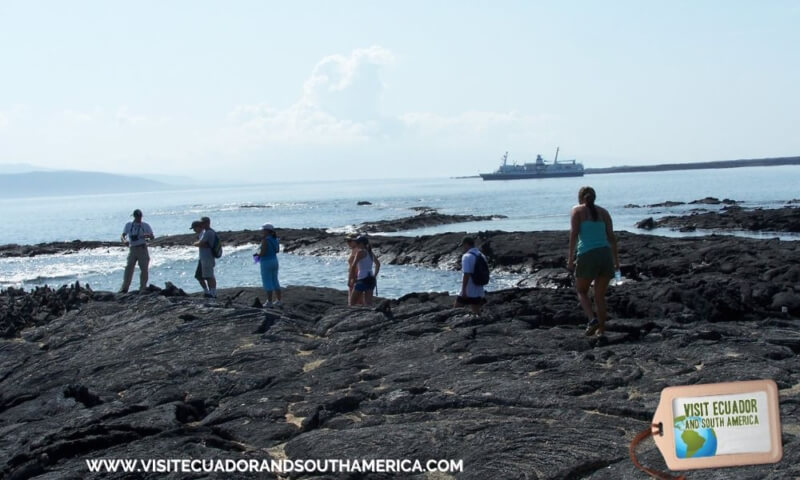 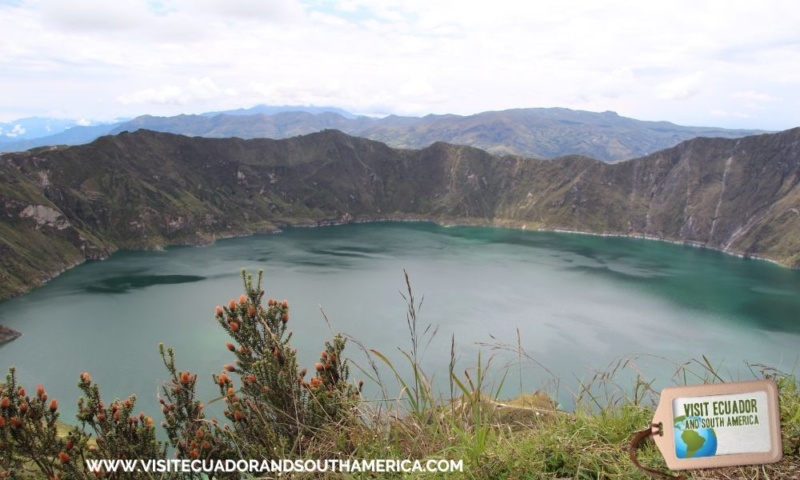 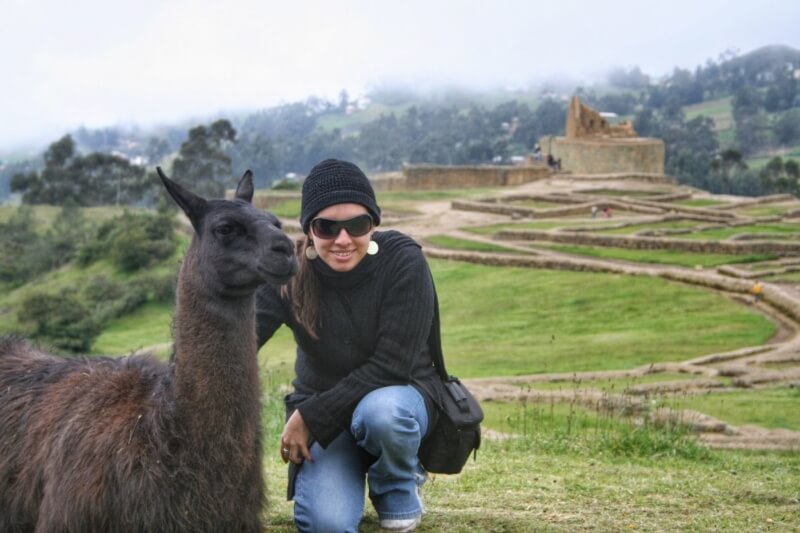 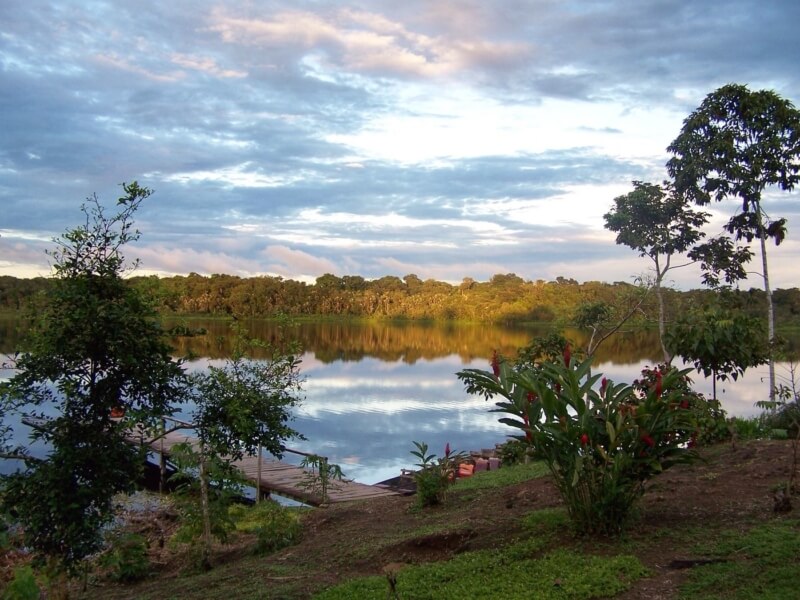 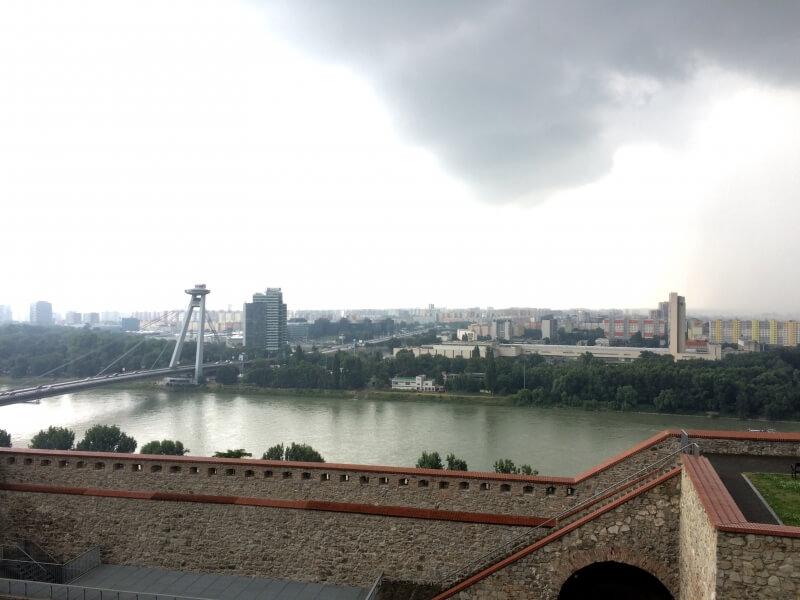 This was a memorable visit to Bratislava, one of the youngest capital cities in the world.


The city is located in Slovakia, a country with 49 000 km2 and a population is 5’500 000. A country that was first part of Hungary and then of the Austrian empire. After the breakup of the Austro- Hungarian empire Slovakia became part of the Czech-Slovak Republic.

If you have an extra day you might want to book a day tour to Budapest, a wine tasting tour or a walking tour of the city of Bratislava here.

We arrived here by bus, early in the morning. It was a modern and comfortable bus, we just slept through the night.
We then headed to our hotel, the Film Hotel, to leave our backpacks until we could later do check in.

This is the view of the route we took from our hotel downtown. As in most European cities, the old part of town houses the biggest amount of historical sites.

We stop at the opera and find that today they have the coronation festival. As Bratislava was an important place, many coronations took place here in the past by the Austrian-Hungarian empire.

Most photographed sculpture in the city.

A canon ball, one of the few that Napoleon threw to Bratislava when he did not get a birthday present from the country.

The city is very vibrant, filled with stands selling traditional food, souvenirs and other artifacts.

One of the doors to the fortified city, Michael’s gate

The exit of the city walls which started when empress Maria Theresa moved the Hungarian government to the castle.

Here aa depiction of the conditions of the city in the late 18th c.

Protection on the bridge

The church here in baroque is built in the place where there was another church damaged during the war.
In 1930’s the government had to decide if joining with nazis and or to ignore him and join the tzcheqs. In 1939 it became independent Slovakia but was completely under nazi rule, as they chose to join Hitler.

The castle up the hill offers wonderful vistas to the city and neighboring countries.  It was burnt in 1811 and only in the 1960s was it partly renovated

In 1993 the country separated from the check republic

Next stop the presidential palace. Being close to Vienna, many famous composers came to the city and stayed there.
The country is a parliamentary republic, so the president has not as much power as the prime minister.
Problems in the country are unemployment and corruption. Average salary 700 – 800 euros, as a teacher it is 500 euros.

14 pm we visit the museum of November 17, 1989 date celebrating the 50th aniversary of a student slain by nazis in 1939.
(Read more about the Velvet Revolution 9
Kofola is the traditional non alcoholic drink (dark color)
Tatra tea (strong drink)
Here if you empty a drink too fast it is a sign that you loved it and they would keep on pouring a drink.
Ahoy – hi
Yakuyem – thank you
Prosim – please
Nasdrague – cheers

First built as a chapel, nowadays a famous church in art nouveau style

At 230 pm we were back at our hotel, Film hotel

Saint Martin’s Cathedral, the biggest gothic structure in the city, built on the grounds of an old cemetery.

After the wine fountain, part of the celebration on the coronation, we went back to the wine festival

We had some local wine, really nice taste at a really good price.

Keeping the tradition, there is free wine coming from the fountain for all during the coronation ceremony.

Day 2 in Bratislavia, June 28th we head up to the castle to enjoy some nice vistas of the city, despite the rain which did force is to stop at the cafe inside until the rain stopped(ideally)

We pass the White House, before a palace

We included a visit to the castle, though the weather wasn’t as nice we had some umbrellas and kept going.

It started to rain a bit more, so we went for a warm drink in the restaurant by the castle.

The UFO on the background.

University students, in small groups, participated in activities of the clandestine church distributing samizdat literature, disseminating cultural trends from th west and participating in anti regime events.
3pm we arrive to the cafe suggested by a  trainee at work (Erasmus) Hanna.

At 1630 we are admiring and learning about Slovak modern art.

Then we cross this pedestrian path under the bridge on our way to the UFO .

A panoramic view of the old part of town from the UFO.

The slovak pub, recoomended also by trainee Hanna. Great place to delight your taste buds with traditional local food. In addition they have made this a very interesting place where visitors can learn about history, with eleven rooms and each pertaining a stage of the history of the country.

The most special room according to me, that is of course, is the Pribina’s knights room that takes you back to the time of the old slavic warriors. Guests can sit on the table shaped like a cross and sit just the way knights did in the past.

Tatarák – tartar finely scraped beef fillet with garlic
Cradič domáca – cabbage soup with sausage
Cesnaková políevka krémová – garlic soup in bread with cheese
We have dinner, go pick up our backpacks at the hotel,  until we take our train at 12 am to Praha.

Bratislava, was another small city in central Europe that was worth the visit. We enjoyed some tasty food, art, history and sightseeing.

Thank you for reading.
Cristina
I also inspire travellers to visit South America: www.visitecuadorandsouthamerica.com
And share my passion for travelling the world: http://passiontotraveltheworld.blogspot.no
Like Visit Ecuador and South America on Facebook, follow the blog on Twitter, Pinterest and Instagram, and subscribe on YouTube. Send us an email to get more information or help planning your trip: info(at) visitecuadorandsouthamerica(dot)com
FREE EBOOK:
I have written an Ebook to help you plan your memorable trip to South America.
How to decide the best places to visit in South America, where to stay and what to bring?
Download here your Free Ebook: Travel to South America, highlighting Ecuador and the Galápagos Islands.
WORK FROM HOME, EARN SOME EXTRA MONEY
Need some extra cash? Or want to make money from home? – http://bit.ly/2dQu3cc
ACCOMMODATION
Lately I have grown fonder of AirBnB. I have written a full review, so   find out What I love about AirBnB as a guest and as a host plus some good tips.
Be sure to claim this offer! Click here to get USD 38 credit or discount, as a guest!  If you have an extra room, apartment or any space that can fit a nice bed, you can click this link and earn an extra USD 100 for hosting on Airbnb)
TRAVEL RESOURCES
Take a look at this list of travel resources to plan your trip and travel in South America.